São Paulo and Ilha Grande, Brazil, September 24 to 30, 2003 — We traveled by jeep from the Pantanal to the city of Campo Grande, where we took an overnight bus to São Paulo — arriving about 29 hours after we left the fazenda.  It was very strange to be in a large, modern city for the first time in several months.  It was great to have real hot showers, fast internet, art museums, and lots of restaurants full of meat/sushi/ice cream/etc (it was Brazil after all), but we didn’t fall in love with São Paulo.  Nothing was wrong with it, but we only stayed for a couple of days and surely didn’t get to know it nearly well enough.  From there we headed back to nature: Ilha Grande — an island off Brazil’s Emerald Coast (Costa Verde).  It was a beautiful tropic island, with a charming fishing town and very quiet beaches.  We discovered moqueca (brazilian coconut fish stew) at a restaurant on a secluded beach, where we also heard Adriana Calcanhotto playing on the radio for the first time (check her out at http://www.adrianacalcanhotto.com; you’ll love her if you like jazzy singer/songwriters).  Other highlights included watching an unbelievable thunderstorm blow in (and out) during our first night there, and hanging out by ourselves at Lopes Mendes beach (and building our very own sand girl a/k/a Sandy). 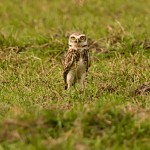 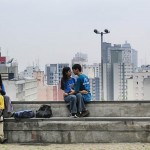 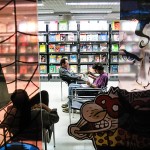 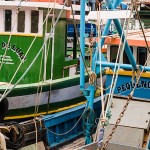 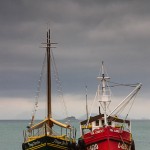 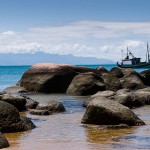 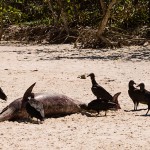 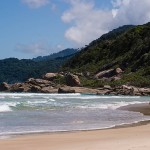 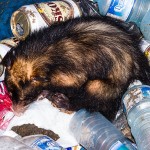 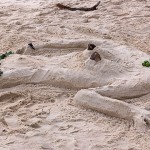