Coroico and La Paz, Bolivia, September 3 to 9, 2003 — I can’t really recall why (and our travel diaries don’t say), but for some reason my camera barely came out of its bag for a few days, including on a beautiful ferry and bus ride from Lake Titicaca to La Paz.  But I do remember that La Paz made me a bit nervous; it was a place I didn’t feel terribly comfortable showing off a very fancy (for its its time) digital SLR on the street.

Our point-and-shoot camera did come out (as did the SLR for a bit), however, as we took a mountain biking tour down the “World’s Most Dangerous Road” from La Paz to Coroico.  It was a long, often dusty, ride — mostly downhill — along a narrow mountain road known for the frequency with which buses drive over the edge.  But it was plenty wide enough for bikes, so it was more a beautiful bike ride than an extreme sport.  The tour group took a bus back to La Paz, but we decided to stay in Coroico — a dusty town without much charm set in a gorgeous mountain setting.  And we found a truly lovely hostel on the outskirts of town that had a swimming pool and a pool table, so we happily spent a few days of R&R there.

After a couple of days, we took a minibus back to La Paz up the Most Dangerous Road  (a bit unnerving, but it wasn’t too scary).  It turned out that we were fortunate to get back to La Paz, because the farmers were protesting and closing down roads all over the country, so there would be no getting out of La Paz for a few days.  (These protests would culminate in the resignation of the country’s president in just over a month, and would continue until Evo Morales was elected two years later).  We ran into a large street protest, made up mostly of indigenous women, and I grabbed a few shots.  But large-scale presence of riot police and all the warnings about how dangerous La Paz could be made us nervous, and we didn’t linger long.

The last day of the week was spent trying to get a bus out of La Paz to Cochabamba.  But all the buses were on strike, so we gave up and stayed in La Paz. 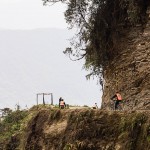 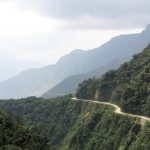 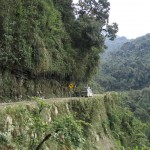 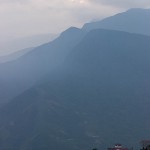 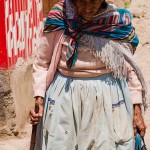 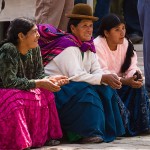 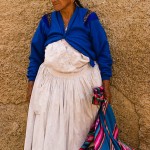 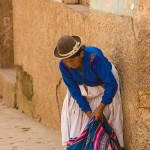 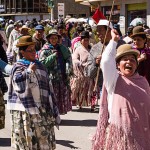 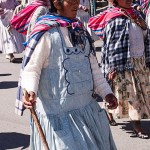 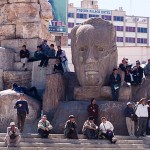 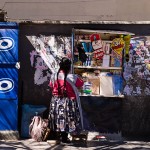 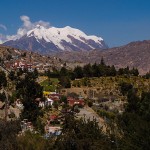